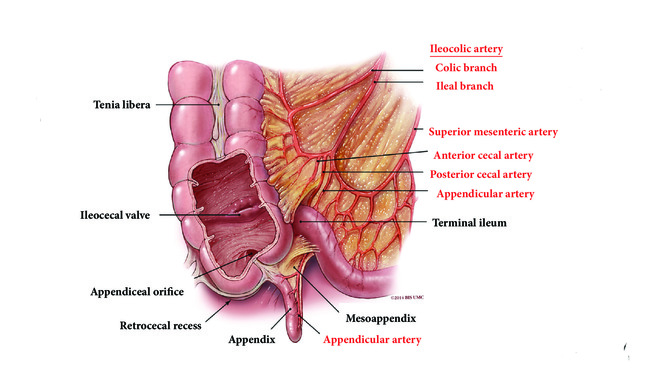 They are the second most common type of vascular lesions in the central nervous system, comprising 10% to 15% of all vascular malformations. Despite their low-flow characteristic can cause symptomatic intracranial hemorrhage, seizure, and focal neurological deficits. Symptomatic hemorrhage is the most severe complication and the prevention of rebleeding and haemorrhage associated complications is the primary objective of treatment. Patients with sporadic CCMs who experienced repeated bleeding events were included if they had received LINAC SRS in our hospital between October 2002 and June 2018. Patients were excluded if they had more than one CCM because the characteristics of familial-type CCMs differ from those of sporadic, underwent prior interventions for CCM had underlying cognitive impairment, which would result in low reliability of the outcome assessment. Follow-up data were collected through a chart review. Before treatment, each patient went through an interdisciplinary board discussion. The committee was made up of neurosurgeons, neuro radiologists, and radiation oncologists. Post-radiosurgical perifocal brain edema events were defined as new-onset high signal intensities on T2-weighted MRI. A perifocal brain edema was defined to be persistent if the high signal intensity still remained on the last MRI follow-up. Cerebral cavernous malformations CCM are clusters of dilated sinusoidal channels  similar to rebleeding events, perifocal brain edema events were classified into symptomatic and asymptomatic episodes on the basis of patients’ clinical presentations. If simultaneous rebleeding and perifocal edema were observed, the edematous change was considered to be induced by hemorrhage instead of radiation. However, if the edematous change persisted for more than 1 year after the rebleeding event, it was still considered to be induced by radiation. Changes in the volume and appearance of CCMs are common in imaging studies. The dynamic appearance can be explained by hemorrhage and hemorrhage resolution. Therefore, apart from bleeding control, a stable or reduced lesion size is a goal for treating CCMs. A meta-analysis conducted by Wen revealed that six of nine studies reported a reduction in volume, ranging from 10.2% in 39 patients to 59.8% 49 in 82 patients. Another meta-analysis conducted by Kim et al. reported a lesion volume reduction in 47.3% of patients and stationary lesions in 49.4% on the last follow-up images.

Preliminary Formulations include exposure to physical, synthetic, and mechanical properties to determine which accessories should be used in the system

Importance of Clinical Records in Medicine